A Brief History of Locksmithing 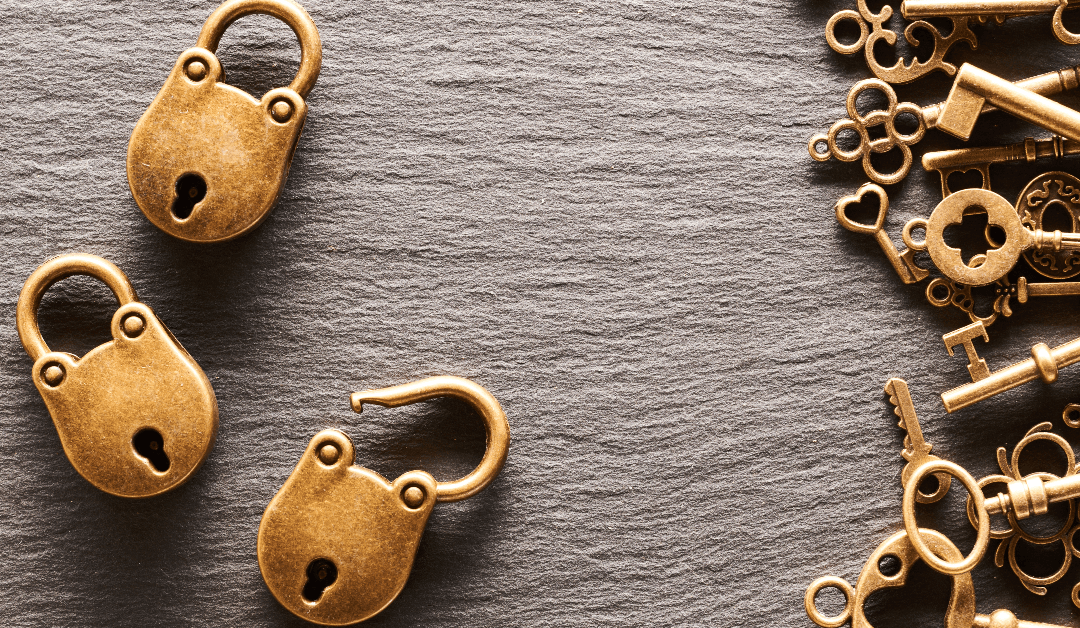 The history of locksmithing is a fascinating topic and one that can be explored in great detail. Locksmithing is an ancient profession, and locks have been used to secure buildings and doors for thousands of years. The earliest known lock has been found in the ruins of Pompeii, dating to around 1000 BC. The Egyptians also used locks on their doors during this period.

If you’re looking for locksmiths near me, then Affordable Locks & Security Solutions is here to help you. We are responsible for ensuring that every item inside your building remains safe. We do this by installing different types of locks in your place. Our experts will ensure these locks work so that nobody gets into places they shouldn’t be able to.

Let’s now look at how locksmithing evolved from the past

The earliest known reference to locksmithing is in Egypt, circa 3000 BC. Locks and keys have been used for thousands of years, with the earliest known lock being found in Babylonia. It was a large wooden door with a heavy frame secured by locking mechanisms on either side. The inside of this lock consisted of many pins fixed into place and held together by glue or some other adhesive substance like beeswax, which would hold them in place. The giant key needed to unlock these locks was made using very large wooden dowels that had been cut into pieces. The key would be inserted inside the lock and turned, screwed, or pushed upwards to open the lock.

In the Middle Ages, locksmiths were often associated with blacksmiths. Locksmithing was an early profession developed in Europe and China during the 14th century. The earliest metal locks were simple bolt iron locks operated by keys that could turn, screw or push it. This method of operation made them quite easy to pick but not very secure as they relied on a key inserted into the lock properly to keep them open.

In medieval times, locksmithing meant working with metals such as iron or steel and creating keys for locks that would fit into those types of locks but not necessarily open them easily for people who did not have access. Locksmithing gained much traction during this period due to the popularity of keys for doors and windows. In addition, locksmiths were also required by law at some point in time to provide safe storage for valuables such as money and jewelry.

Evolution Of The Modern Lock

The history of locksmithing is an interesting one. From ancient times, when people used wooden keys to unlock wooden locks, to the modern era with its emphasis on security and safety. The 18th century saw safe and more secure locks such as the Mortise lock. It uses a series of pins instead of screws so that only one pin is removed at once when opening your door.

In the 19th century, famous locksmiths like Linus Yale Jr dominated the industry. There was also Harry Soref, who made significant changes in the field of locksmithing. Nowadays, there are so many companies offering locksmithing services.

We hope you have learned a lot about the history of locksmithing and how they have evolved. You now know that locks have been around for thousands of years. From ancient times, when locks were made from wood and iron to medieval times, when they were made out of steel locks, through modern times, digital keypad locks were used instead of keys. If you’re looking for a locksmith in Ocala, we are here to help you. We do the installation, replacements, rekeying, and other types of locksmithing services.